Here is how to use Instamic as an external wireless microphone on Facebook Live.

1. Launch the Instamic Remote application and select Bluetooth Microphone on the Home page.

2. Go to Settings and make sure to Disable the Auto-Gain.

3. Go to the Bluetooth Settings of your iDevice and pair Instamic.

If it was already paired, forget the device and re-pair to be sure that Instamic is recognized as a Hands-Free Device.

Two channels should be available and connected. Instamic BLE to trigger the unit and Instamic to stream the audio from Instamic to the phone (if you have renamed Instamic, the second connection will have the same name of your device's name. In this example it is "Instamic Pro"). 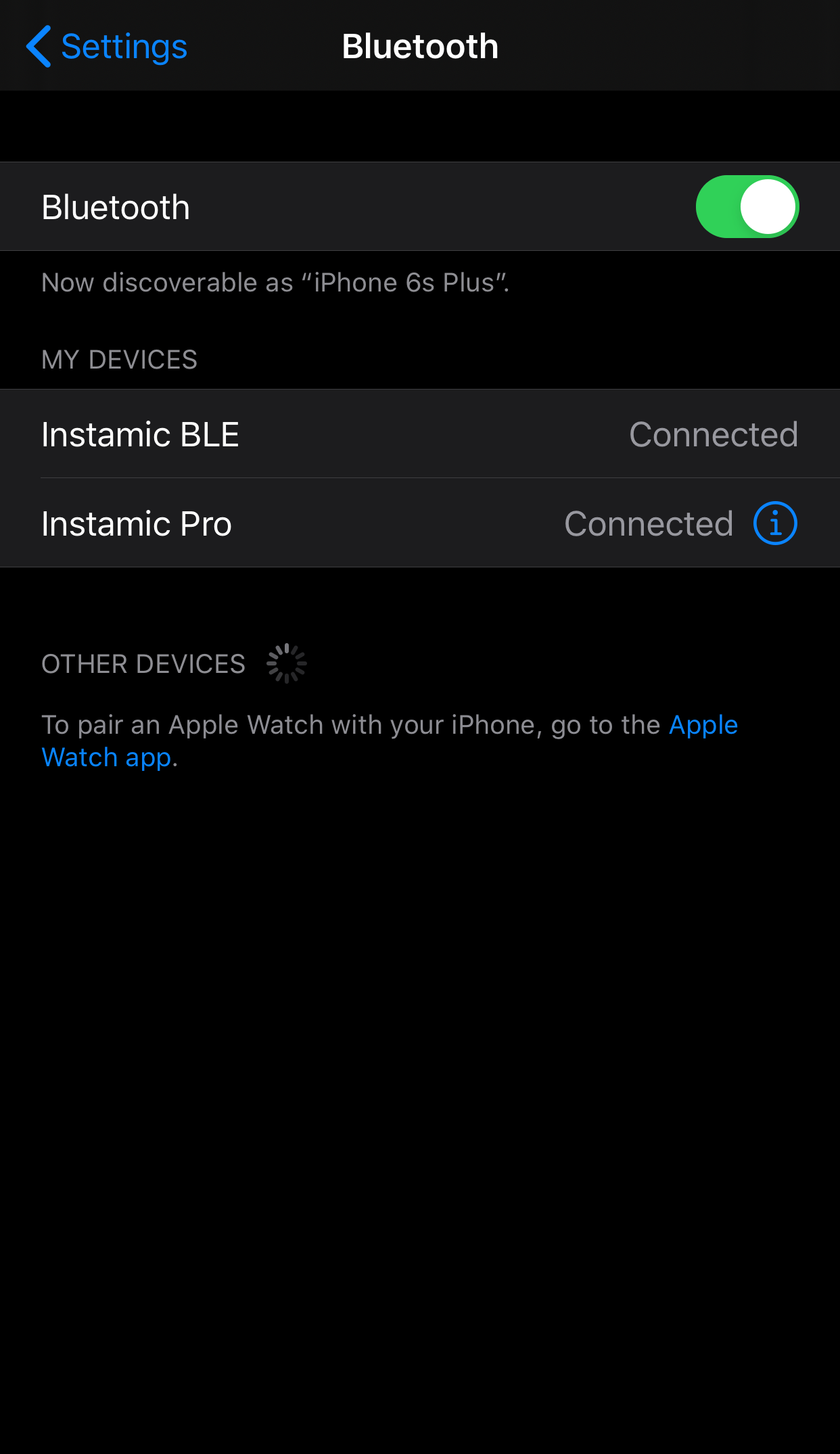 4. Go back to Instamic Remote and make sure your Instamic is in Hands-Free Profile Mode on the Connect Page. 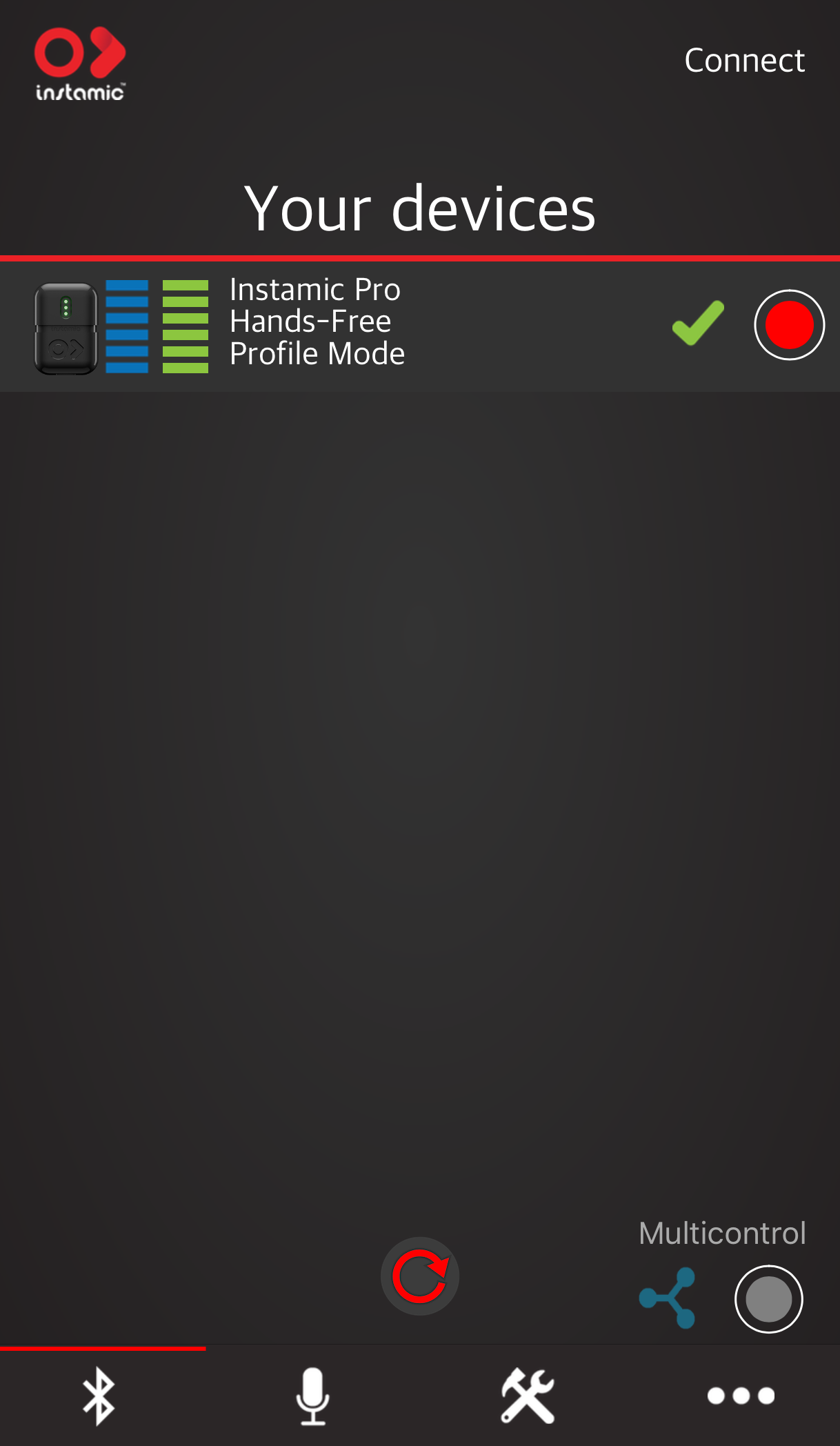 5. Enable the audio streaming on the Capture Page.

Your Instamic is now streaming its audio feed straight to your mobile device. 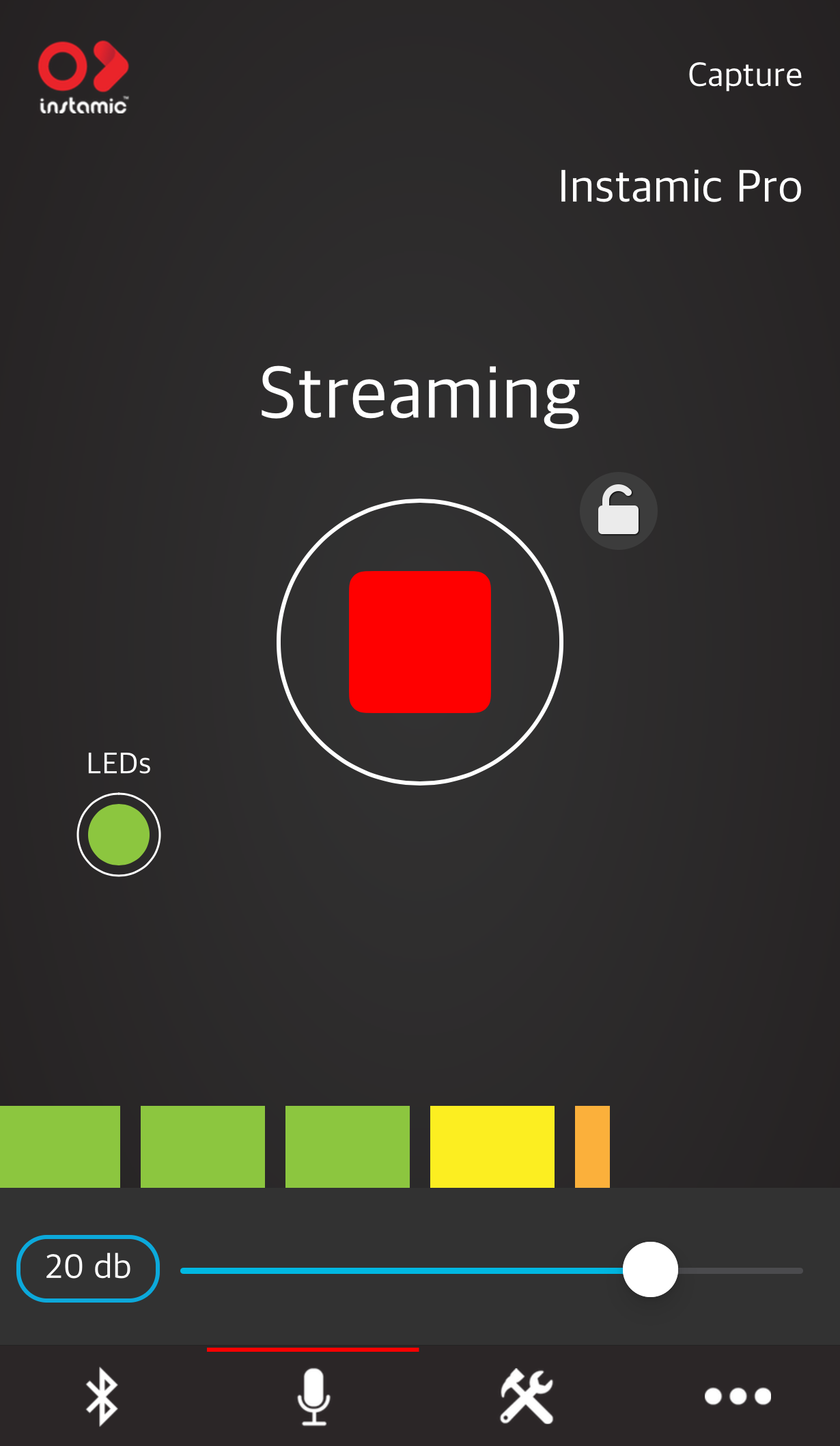 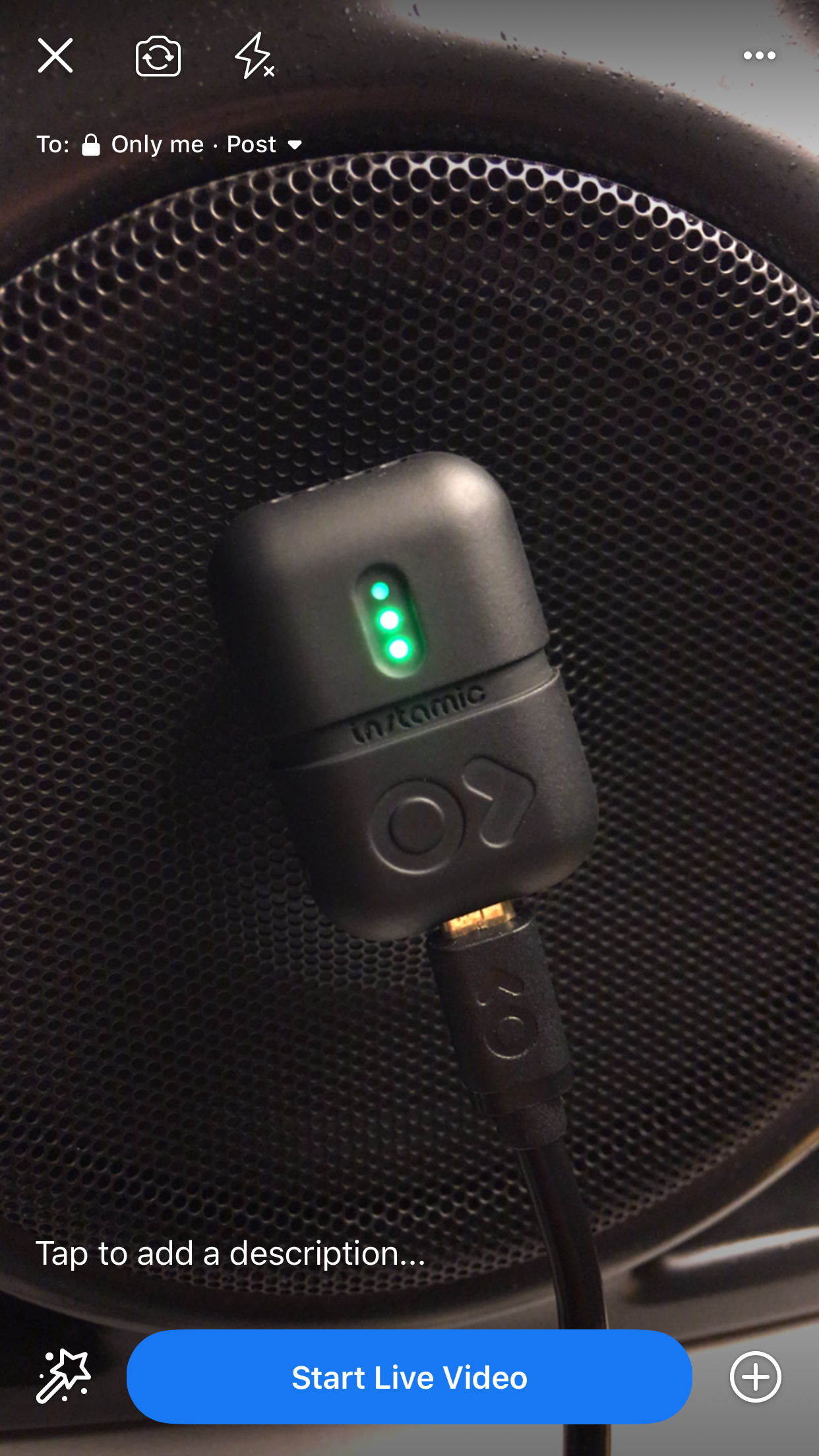 7. Go back to the Instamic Remote App. The headphones icon will appear on the top right of your screen.

The Instamic Bluetooth Connection is re-established. 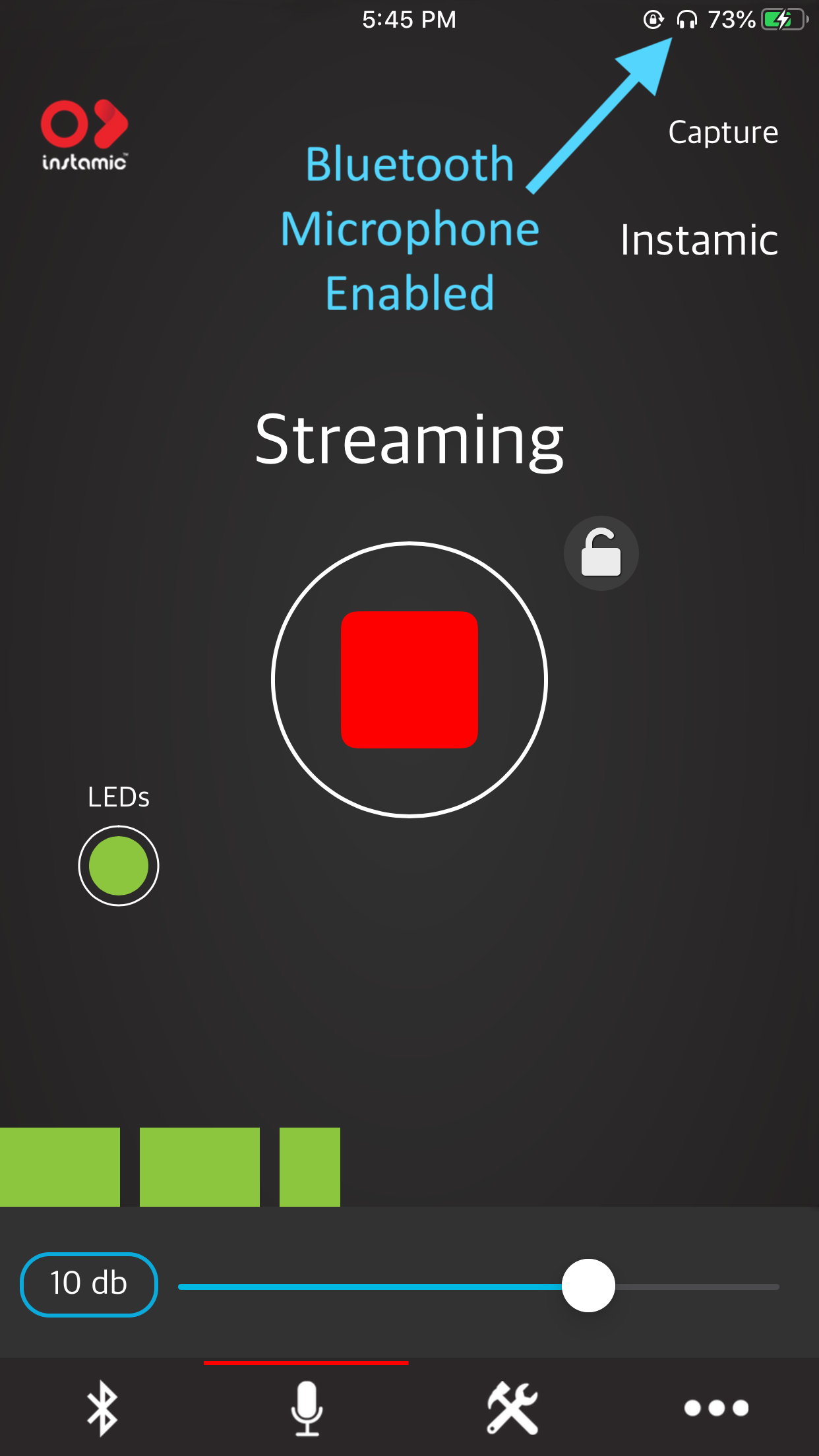 8. You are ready to engage your audience with hands-free audio :) 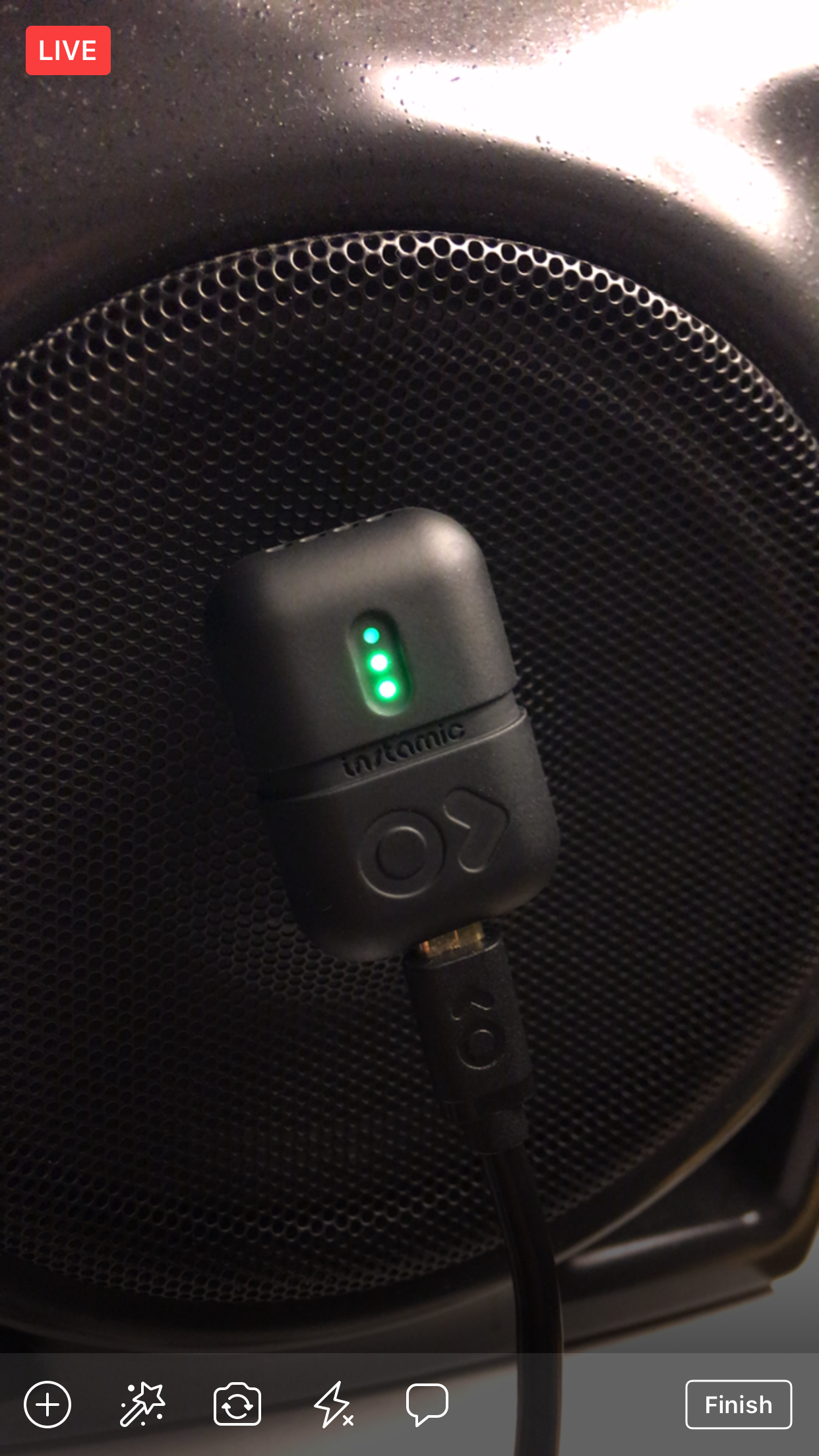 9. You can make sure that Instamic is active during your Facebook Live, sliding up the Control Panel and tapping on the blue icon on the top right. 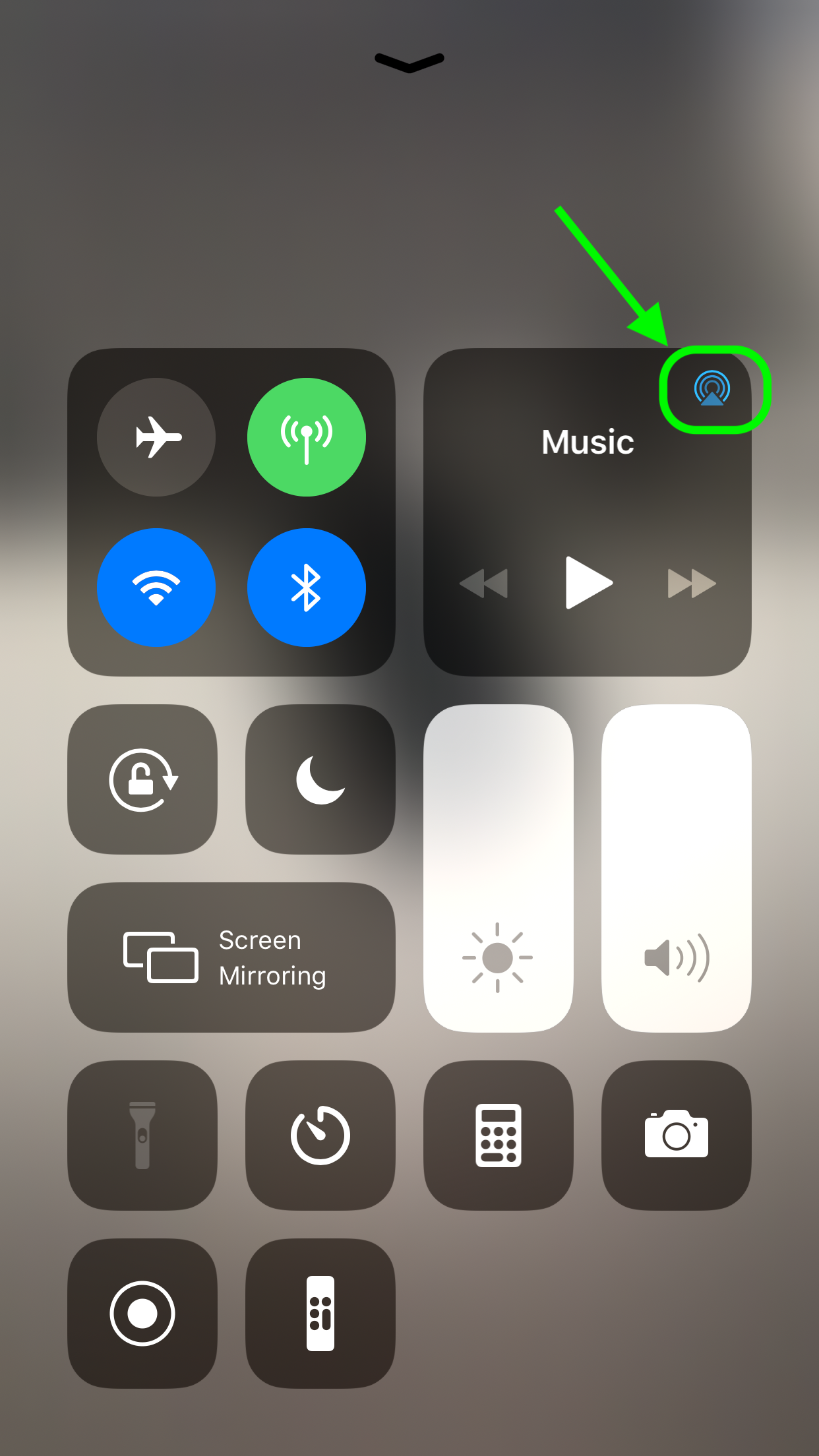 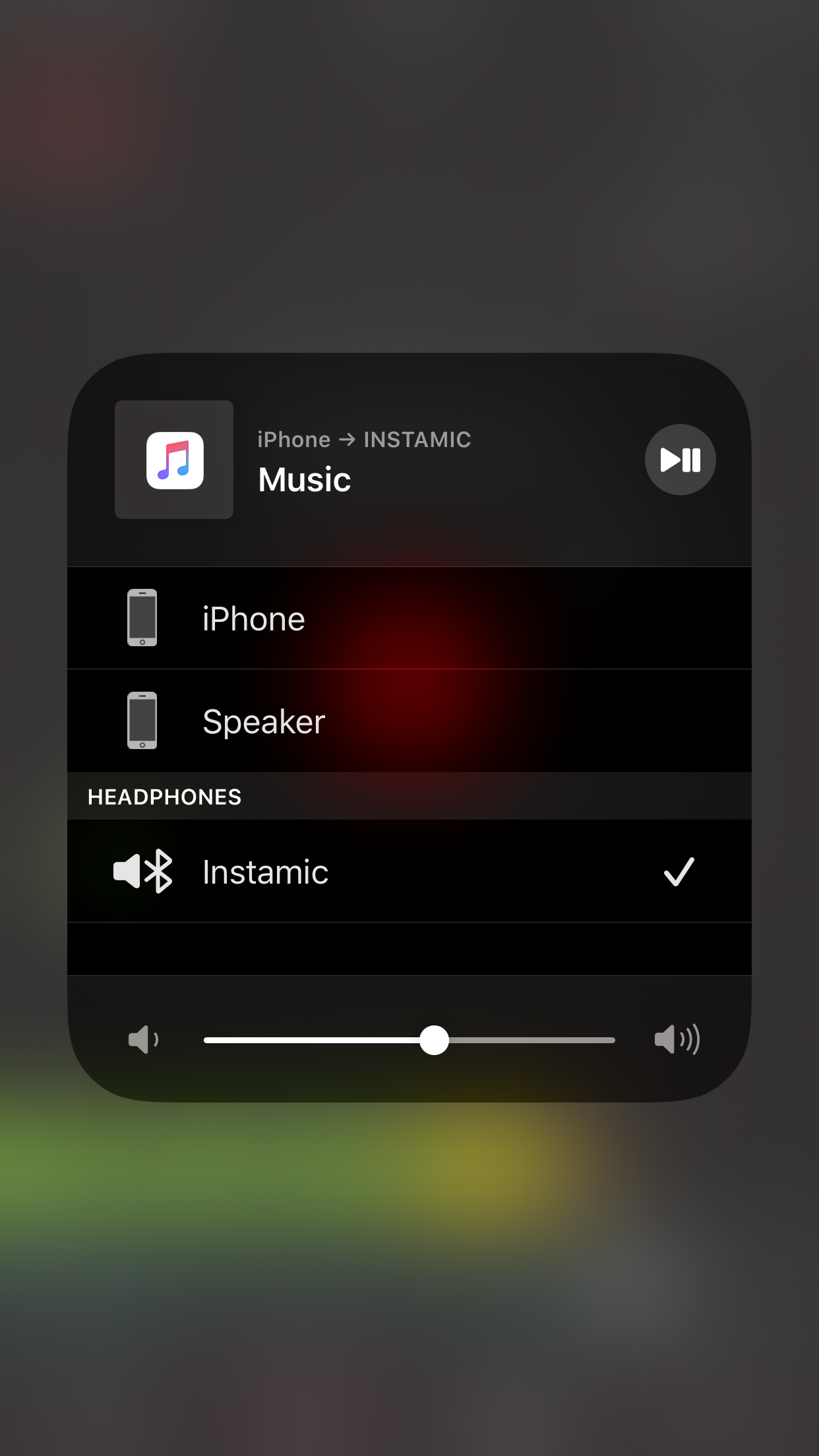 For any further questions, we are happy to help at support@instamic.io

p.s. You can do it on Android too :) Procedure here.

Michele and the Instamic Team